Mt Adams Elks Lodge 1868 is nicknamed the “Birthday Lodge”, since 1868 is the year the Benevolent and Protective Order of Elks was founded in New York City.  The original founders were local actors, writers and musicians who first called themselves the “Jolly Corks”. 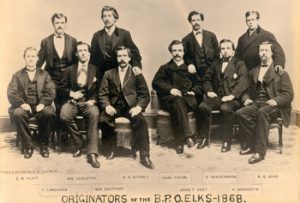 The local White Salmon Elks, Lodge 1868, was instituted in 1952.  Starting in the basement of the Odd Fellows building in downtown: local merchants, loggers, ranchers, professionals, tradesman and farmers gathered to generate funds for their local charities.  Operated by member volunteers and donors the Elks were able to donate their profits from events, fund raisers, entertainment, food and spirits to directly help their community. 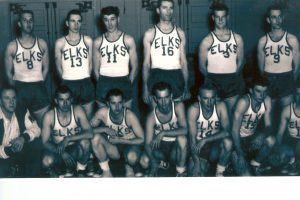 By 1958 they had also raised the money to buy the club’s current location.  And in 1964, they completed construction the current club building located at 124 NE Church Ave.White Salmon.